An investigation into how luck, uncertainty, and randomness come to play in a world we don’t understand. This book has done more to reshape my view on risk and how to address it. Since we cannot rely on our predictions, we must actively seek to reduce our downside, thus becoming more antifragile.

“Some things benefit from shocks; they thrive and grow when exposed to volatility, randomness, disorder, and stressors and love adventure, risk, and uncertainty. Yet, in spite of the phenomenon, there is no word for the exact opposite of fragile. Let us call it antifragile.”

All systems can be categorized by the following triad – Fragile, Robust, and Antifragile.

Fragile systems want tranquility; they get exposed to volatility. Robust systems resist volatility and therefore don’t care about the circumstance. Antifragile systems grow from disorder; they benefit from volatility.

A system is fragile when it has more to lose than to gain. It has more downside than upside; this is considered to be an unfavorable asymmetry.

A system is antifragile when it has more to gain than to lose. It has more upside than downside. Therefore it has a favorable asymmetry.

The fragile is the package stamped with “Handle With Care.” It can tolerate small stressors such as being pushed around or being stacked, but fails when exposed to acute stress – say throwing it off of the top of a building.

The most damaging acute stressors are those of large-scale unpredictable and irregular events causing massive consequence – also known as Black Swan events. Examples of Black Swan events would be the 2008 financial crisis or the nuclear meltdown at Fukushima in 2011.

The antifragile thrive from the randomness and volatility created by such Black Swan events. Think ideas, culture, religion, or bacterial resistance. The more you try to harm or eliminate such systems, the more they tend to grow stronger. Books tend to have growth in sales once governments and schools try to ban them.

Black Swan events dominate society and history but are rarely understood. By its very nature, a Black Swan event must be unpredictable, so, therefore, it is often only “understood” through post rationalization. Consequentially, we don’t know what is going on, particularly under extreme nonlinearities.

A turkey is fed for 1,000 days by a butcher; every day confirms the turkey’s model that the butcher loves turkeys “with increased statistical confidence.” The turkey’s confidence of a comfortable and predictable life is at an all-time high up until the week before Thanksgiving when his model of reality is quickly revised right before being slaughtered. This surprise is an example of a Black Swan event; but just for the turkey, not for the butcher.

The turkey problem highlights a harmful mistake made in society: mistaking the absence of evidence (of harm) for evidence of absence. So how can we make it our life mission to “not be a turkey”? It starts with understanding the difference between true and manufactured stability so we can become antifragile.

The tragedy of modern society is the more it tries to help reduce randomness and stressors, the more it often hurts us. Iatrogenics is Greek for “caused by the healer.” We have a predisposition to do something over nothing even when nothing proves to be the better option. We create fragility in the long term by attempting to reduce volatility in the short term.

The first step toward antifragility is decreasing your downside, rather than increasing upside. Lowering your exposure to negative Black Swan events will naturally make you more antifragile. You can achieve antifragility through the process of removing yourself from harm (via negativa), creating optionality, and embracing the barbell method for addressing risk exposure.

Via Negativa (By Removal)

The solution to many problems in modern life is solved by removal, not by addition. Living a healthy life is more about removing sugar and processed foods from your diet, people get wealthy by reducing their exposure to going bust (particularly at times when other people do), and most professional athletes and teams win by not losing (removal of mistakes).

We tend to have an obsession with the new while discounting what is old when it is the old that is more robust as time kills all things equally, thus a technology that survived a long time is likely to survive even longer. Reading books on history and politics that have withstood the test of time is a better strategy than watching the 24-hour news cycle.

Most modern diseases are the result of civilization trying to make life more comfortable for ourselves at the expense of making us more fragile. Living a healthier life is as simple as removing some of these modern comforts and introducing some randomness.

A good rule of thumb is to live and eat as mother nature intended. Summed up perfectly by NYT bestselling author Michael Pollan in his book, In Defense of Food, “Eat food. Not too much. Mostly plants.” Consume food and drink that has been around for thousands of years and add some variability to your eating routine since eating three square meals per day is a product of modern society.

The more options you have, the more freedom you have to respond to unforeseen circumstances, thus reducing your fragility to Black Swan events. If you have “optionality,” you don’t even need to be right all that often. All you need is the wisdom not to do things that will hurt yourself and to be able to recognize favorable outcomes when they arise.

Instead of trying to predict the future, position yourself to have the ability to choose the right option when the time arises.

A mechanism of trial and error (fail-fast model) where the mistakes have low costs with known maximum losses and the potential payoffs are large (unbounded). Many popular inventions were born out of the amusement of their creators tinkering with their ideas.

We assert that, because a certain thing serves a current purpose, that is was initially designed to serve that purpose. Our minds have the tendency to turn history into a smooth and linear succession of logical events. We grossly underestimate the role of randomness in shaping the present and therefore fear it and overreact when it occurs. Because of this fear and a desire for order, we create systems to protect us against the unseen events.

The barbell (or bimodal) strategy is a way to achieve antifragility by playing it safe in some areas of your life, and taking a lot of small risks in other areas. It is a combination or extreme risk aversion on one end and extreme risk-taking on the other, rather than engaging in moderately risky behavior across the board. This illustrates the idea of a barbell with weights on both ends kept separate by an empty middle (the bar).

An example of using this strategy for personal finance would be to put 90% of your funds in cash (assuming protection from inflation) and the other 10% in very risky securities. You cannot possibly lose more than 10% of your investments but are exposed to massive upside. The strategy remedies the problem that risks of rare events are incomputable and fragile to estimation error. This strategy gives you a positive asymmetry since the maximum losses are known, but the potential gains are unbounded.

Achieving positive asymmetry can come simply from the reduction of extreme downside (emotional harm) rather than trying to improve things in the middle.

The Ethics of Fragility & Antifragility

Skin In The Game

Having “skin in the game” is the only true mitigator of fragility. In other words, only listen to opinion makers who follow their advice. It is unethical to voice an opinion without following your advice, having no exposure to harm, and without having anything at risk. So-called “experts” expressing an opinion that can hurt others while incurring no liability is one of the significant fragilities of modern society.

Protect yourself from cheap talk by never asking anyone for their opinion, forecast, or recommendation. Just ask them what they have – or don’t have – in their portfolio. Watch what people do, not what they say.

The problem with the commercial world is that it only works by addition, not subtraction. The health industry doesn’t make money by telling you to eat less but to buy the latest diet pill or weight loss shake. The food industry doesn’t make its quarterly earnings by telling you to eat less sugar and gluten. Your stockbroker doesn’t gain from your decision to move your money into a low-cost index fund.

Anything that needs heavy marketing is either an inferior product or an evil one. Companies such as Coca-Cola and McDonalds use catchy marketing phrases such as “Open Happiness” and “I’m Lovin It” to convince consumers to buy their products. Once you realize that, by definition, what is being marketed to you is inferior; otherwise, it would not need to be advertised. Marketing beyond the conveying of information to the consumer is insecurity in the product being sold.

Antifragile: Things That Gain from Disorder 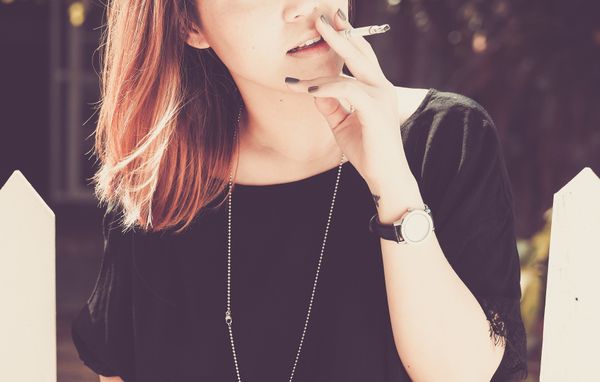 Your bad habits are what separate who you are from who you wish to be. They stand in your way, keeping you from living a more healthy, more fulfilling, and purposeful life. 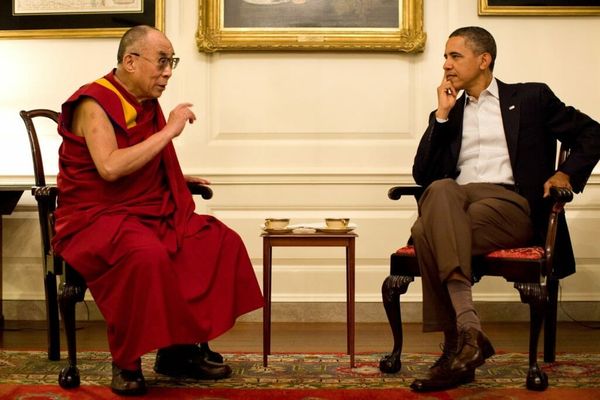 My method allows you to learn from the best performers right away without having to worry about getting a response.