In life and business, the person with the fewest blind spots wins. Removing blind spots requires us to have a better understanding of reality. We can improve our understanding of how the world works by using mental models to shape how we think, how we understand, and how we form beliefs. A mental model is simply a representation of how something works so we can simplify the complex into organizable chunks for us to understand.

“Well, the first rule is that you can’t really know anything if you just remember isolated facts and try to bang ’em back. If the facts don’t hang together on a latticework of theory, you don’t have them in a usable form. You’ve got to have models in your head.”

Whether you realize it or not, you use mental models every day to help make decisions. They are the tools used to describe the way the world works. They simplify the complex into understandable and organizable chunks so you can think, decide, and better understand the world around you. The better your models, the better your thinking.

While there are millions of mental models to choose from, some true and some false, these nine mental models will help improve your thinking right away:

The Map Is Not The Territory

“The map appears to us more real than the land.”

The map of reality is not reality. The description of the thing is not the thing itself. The best maps are imperfect because they are reductions of what they represent. If a map were to represent a territory with perfect fidelity, then it would no longer be a reduction that is useful to use. Maps are useful to the extent they are explanatory and predictive.

Maps are models whose value is related to its ability to predict or explain reality. To use a map accurately as possible, you should take into account:

“I’m no genius. I’m smart in spots – but I stay around those spots.”

Being honest about where your knowledge is lacking, so you know where you’re vulnerable and where you can improve. The only way to build your circle of competence is through years of work and by learning from your failures. There are a few ways to identify if you have built a circle of confidence:

It’s going to take years of hard work to build a circle of competence, but there are three key practices to build and maintain to achieve success:

“I don’t know what’s the matter with people: they don’t learn by understanding; they learn by some other way – by rote or something. Their knowledge is so fragile!”

Also known as reasoning from first principles, this tool is used for clarifying complicated problems by separating the underlying ideas or facts from any assumptions. You are identifying the elements that are non-reductive. There are two approaches for getting to first principles:

The Five Whys. You keep asking yourself “why” until you reach a “what” or a “how.” If your “whys” result in a statement of falsifiable fact, then you have hit a first principle.

Creativity is a result of breaking things down into first principles so you can learn to think for yourself instead of copying others.

“Creativity is intelligence having fun.”

Using devices of the imagination to investigate the nature of things. Thought experiments resemble the scientific method by using these steps:

Thought experiments are useful for imagining physical impossibilities, re-imagining history, and intuiting the non-intuitive. They are useful for exploring unrealized outcomes. Popular thought experiment prompts to spark the imagination include asking “What if money were no object” or “If I had all the time in the world” since they consider impossible scenarios.

“Technology is fine, but the scientists and engineers only partially think through their problems. They solve certain aspects, but not total, and as a consequence it is slapping us back in the face very hard.”

It is not enough to only consider your actions and their immediate consequences; you must also consider the subsequent effects of those actions as well. Second-order thinking is critical because we live in a complex world where everything is highly connected, making it easier for actions to have far-reaching consequences.

There are two areas where second-order thinking provides great benefit:

There is a caveat: don’t let second-order thinking lead to paralysis of the Slippery Slope Effect.

“The theory of probability is the only mathematical tool available to help map the unknown and the uncontrollable. It is fortunate that this tool, while tricky, is extraordinarily powerful and convenient.”

“The test of a first-rate intelligence is the ability to hold two opposing ideas in mind at the same time and still retain the ability to function. One should, for example, be able to see that things are hopeless yet be determined to make them otherwise.”

A tool for approaching a situation from the opposite end of its natural starting point. Being able to combine the ability to think forward and backward allows you to see reality from multiple angles. There are two approaches to using inversion:

Simpler explanations are more likely to be true than complicated ones. Instead of wasting time on trying to disprove complex problems, make decisions in confidence by basing your explanations on what has the fewest moving parts.

When selecting among competing explanations, if all else is equal, it’s more likely that the simplest solution will suffice. Complexity is often a product of confusion used to mask systematic flaws or a lack of understanding. Opting for the simple solution allows you to make decisions based on how things really are.

There is one caveat: some things are naturally complex and do not have a simple solution.

“I need to listen well so that I hear what is not said.”

You should not attribute to malice that which is more easily explained by stupidity. In other words, don’t assume people cause harm because they are evil when stupidity or ignorance is more likely to be the cause. The explanation most likely to be right is the one that contains the least amount of intent.

When something bad happens that you don’t like it’s easy to assume that it was intentional, but it likely wasn’t. Of all possible motives behind an action, the ones that require the least amount of energy to execute (such as ignorance or laziness) are more likely to occur than one that requires active malice. It helps to remember that people are humans who make mistakes and fall into traps of laziness, poor thinking, and bad incentives. 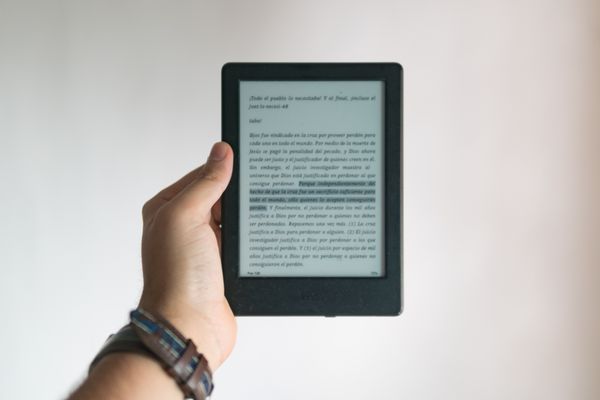 If you want to optimize for understanding, you need to see reading for what it really is: only the first step in a larger process. 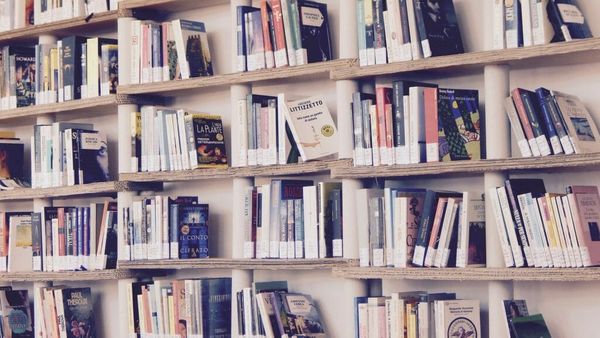 Four years ago, I never devoted any of my free time to reading. Now I spend a few hours every week reading, amounting to 30+ books a year. My reading

It's one email a week filled with interesting things I've found, plus new articles and book notes